Single thread thread has a small helix angle (not easy to slide), and the friction force formed by the screw and nut screwing is relatively large (it has self-locking ability. The lead of a double thread with the same pitch is twice the lead of a single thread, but After the thread lead is large, the self-locking ability decreases. Simply put, the comprehensive force is perpendicular to the normal direction of the thread. After acting on the thread surface, it is broken down into axial and radial component forces. The thread with a large lead , The force in the axial direction is small.
Pre：The threaded rod diameter refers to which part of the screw
Next：What is the difference between screws, bolts, nuts, and screws 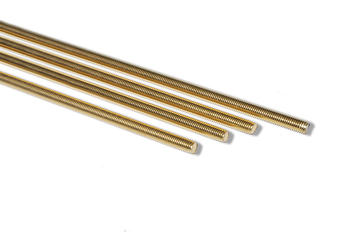 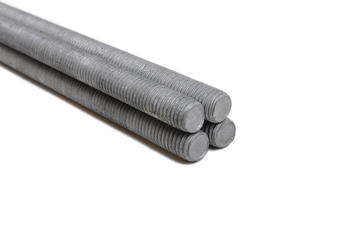 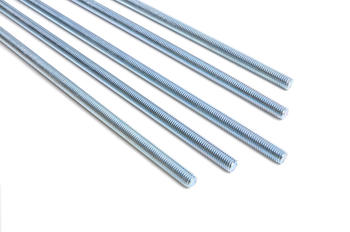 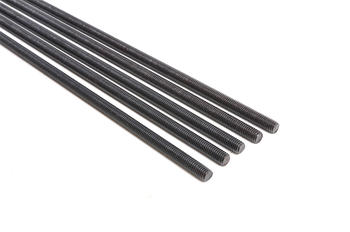 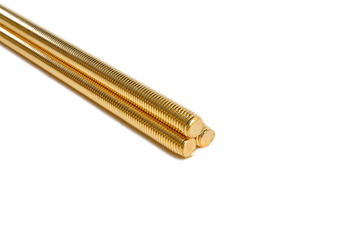 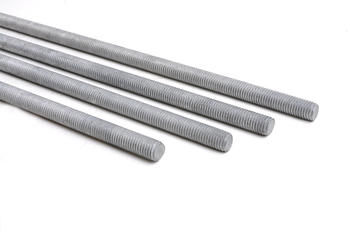